Board of Aldermen agenda for June 26, with links

New Bern ranks second in North Carolina and 75th in the nation for EMT and paramedic services, according to Security

A bill seeks to address the problem of people languishing in hospital EDs, waiting for a psychiatric bed, but mental

Alleviating current and future congestion is one of the benefits being touted for the proposed N.C. 43 Connector that would

Posted in Aldermen, Board of Aldermen, Mayor, Utilities 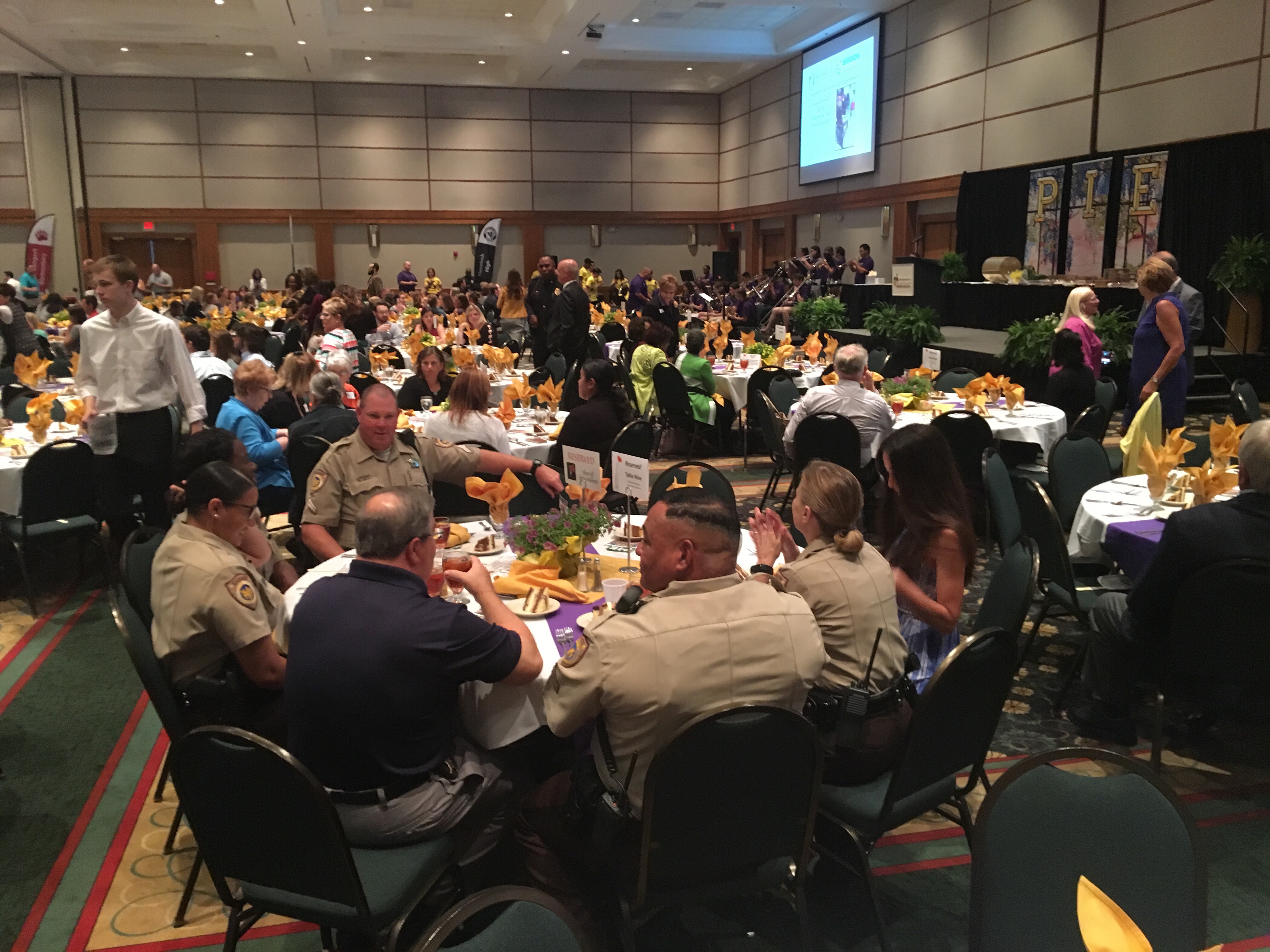 Republican’s school safety plan makes some temporary changes, while giving lawmakers time to assess what else might be needed. Education

Longleaf Politics | A recent memo sent by the N.C. Beer & Wine Wholesalers Association to its members this week provides us