The problem at Duffyfield: Run-down houses or city land grab? 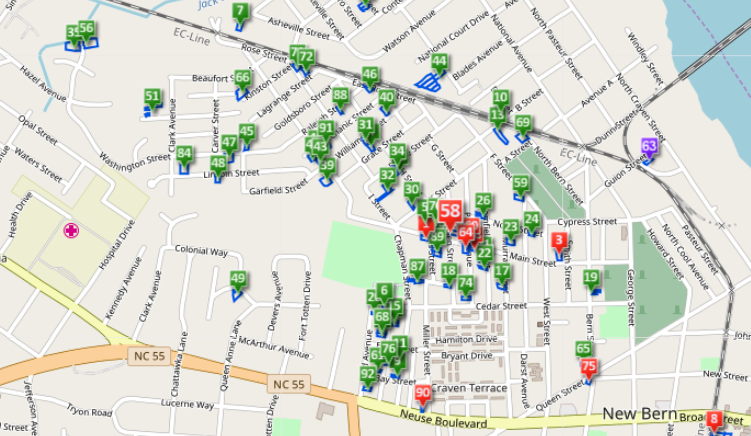 Photo: The city has a lot of properties for sale: 92 are listed on the city’s website. Of those, more

Updated Feb. 28 Election filings for offices in Craven County or including Craven County. The filing period began Feb. 12 and

New Bern Board of Aldermen Feb. 27 agenda (with links) 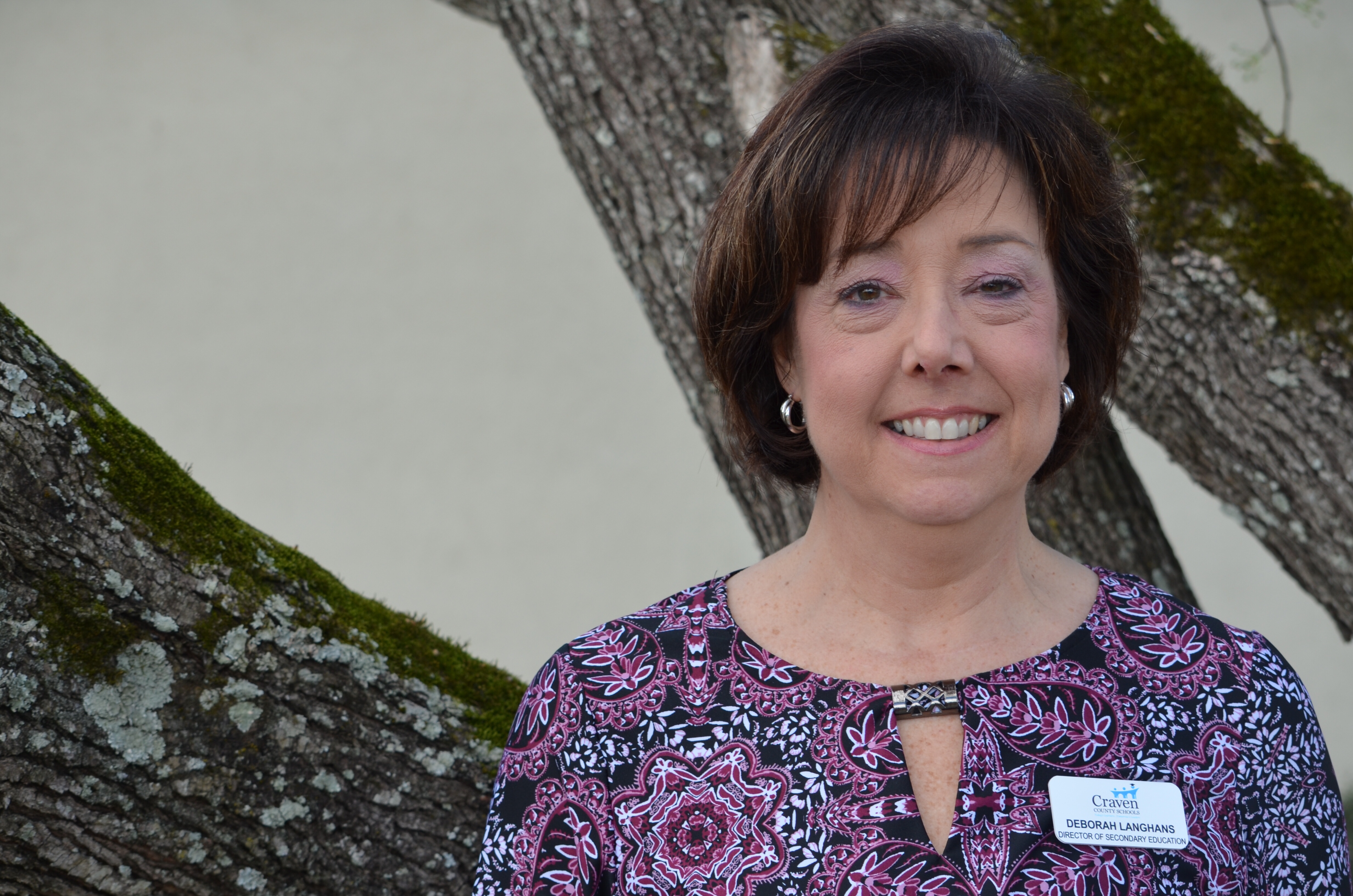 Winnie Smith and Lindsay Sims, daughters of the late Greg Smith, have taken over the running of Mitchell Hardware. Greg

In: Hotel at Craven and South Front 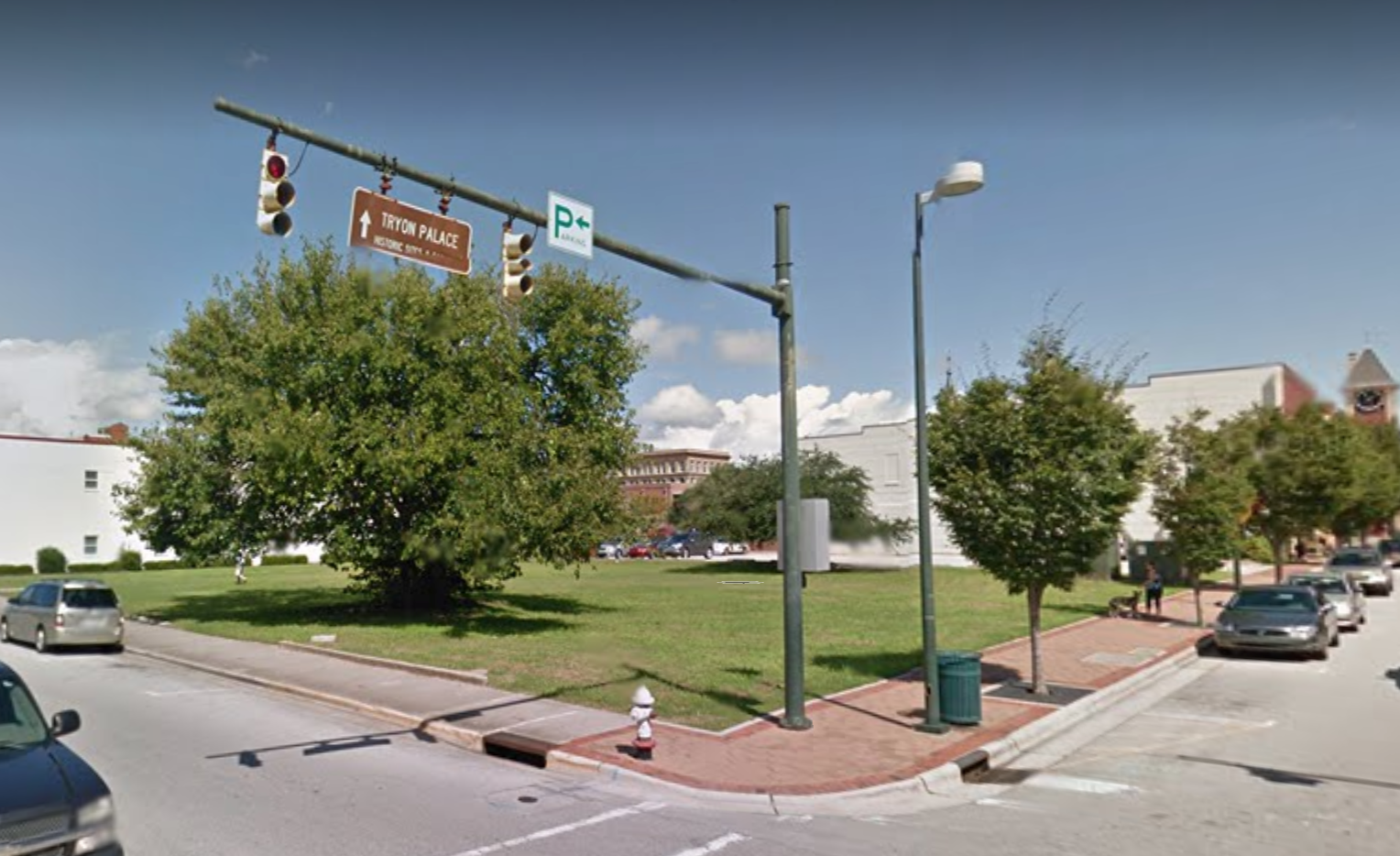 Out (for now): Hotel and parking structure at Craven and Pollock   Policy wonks from the UNC School of Government

Posted in Aldermen, Board of Aldermen, Craven County Board of Commissioners, Mayor, New Bern, New Bern business and commerce

The historic Ghent Neighborhood in New Bern is hosting its fourth annual Mardi Gras Parade and Festival on Saturday, March 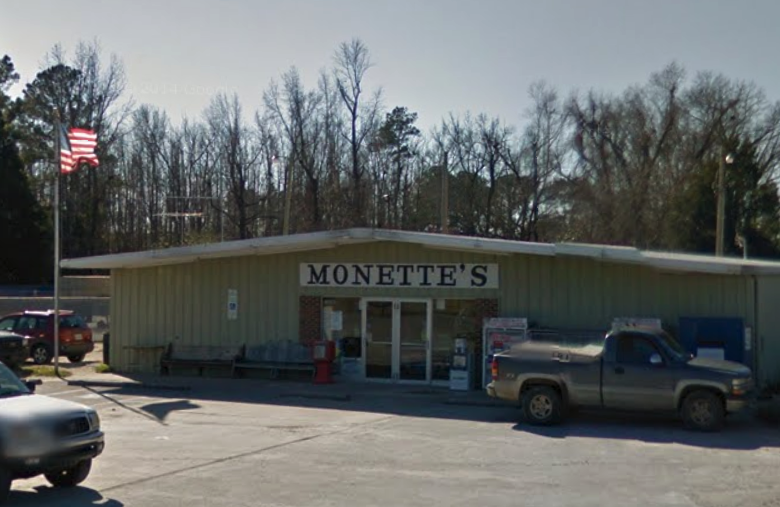 Faced with a 20-day suspension of his ABC licenses, James Monette, owner of Monette’s Grocery on Old Cherry Point Road,