By: spencerbaldwin
In: New Bern, New Bern business and commerce
With: 0 Comments 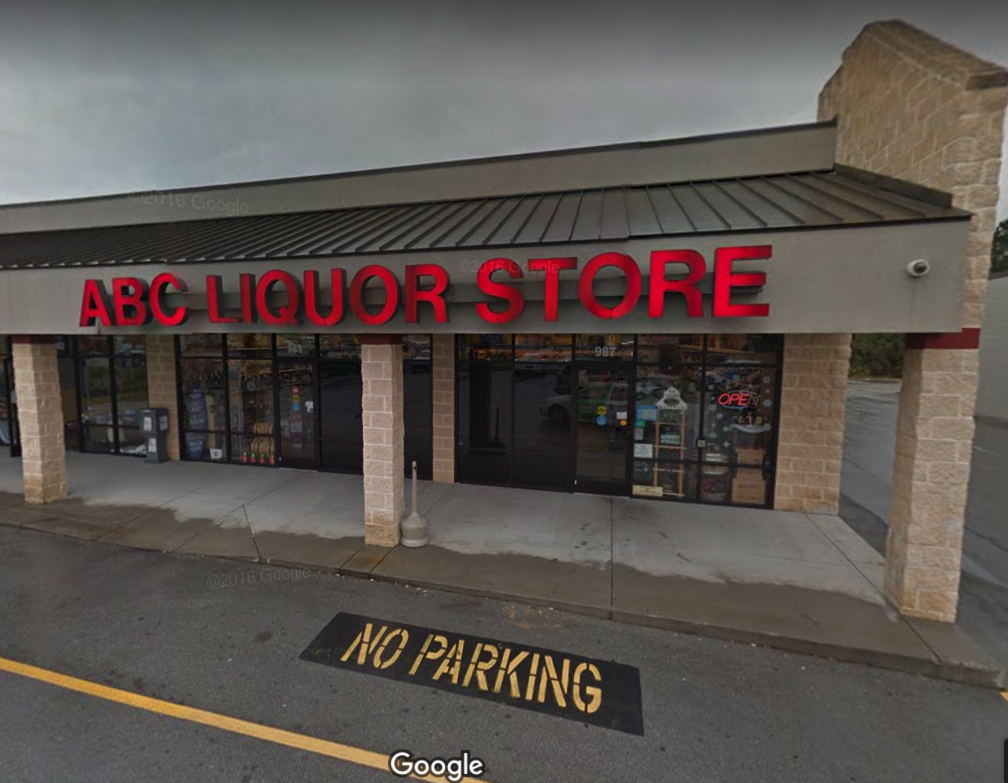 The ABC store in James City is slated for closure just before its lease expires in June 2019, and a new store will be built in Bridgeton to open in May 2019.

The plan received approval from the state ABC Commission on Tuesday.

The Craven County ABC Board requested approval from the state ABC Commission to relocate its James City store to a new location in Bridgeton just off U.S. 17 at C and Pine streets.

In his report to the state commission, Craven ABC General Manager Paul Brown said the James City store’s lease expires in June 2019 and will close upon opening of the new store in Bridgeton.

Brown said the James City store would be affected by future construction on U.S. 70.

Brown said the Bridgeton store would be on a busy highway and tap into an additional market (east of the Neuse River) in that area.

Brown estimates sales at the Bridgeton store to be $2.4 million the first year of operation, compared to $2.1 million at the James City store last year.

That construction would turn that stretch of U.S. 70 from a surface street into a controlled access expressway, or freeway.

Craven County has five ABC stores. The Bridgeton store would be built from scratch.

The closest ABC store to the Bridgeton store would be on South Front Street in downtown New Bern. Another ABC store is located near Harris Teeter on South Glenburnie Road.

The Bridgeton store would be 4,800 square feet for retail space and 1,000 square feet for office and warehouse. Cost of construction is estimated at $1.25 million, funded through a bank loan with First Citizens Bank.