By: spencerbaldwin
In: Aldermen, Board of Aldermen, Mayor
Tagged: What the ...
With: 1 Comment 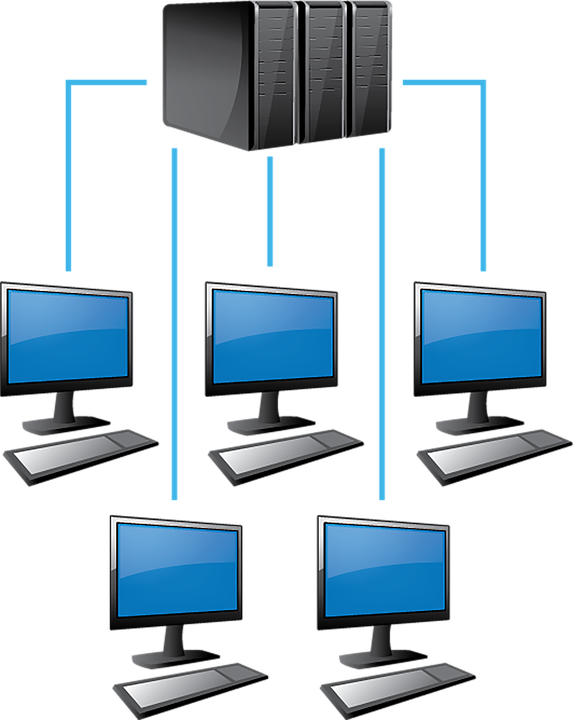 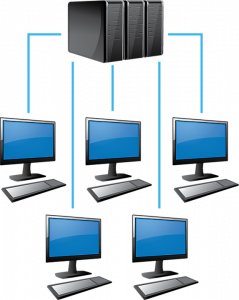 Action on a proposal for the city to sign a $1.25 million contract with a software company to integrate the city’s various departments’s computer systems was postponed by the Board of Aldermen on Tuesday evening because key city officials were missing from the meeting.
Aldermen Victor Taylor and Jeffrey Odham were not at the meeting, nor was City Manager Mark Stephens. The proposal led to a flurry of discussion on Facebook about a reportedly similar system in Elizabeth City.
On the Citizens of New Bern Facebook page, there was a lively exchange about the proposed system upgrade between Buddy Bengal (a local businessman and son of alderman-elect Sabrina Bengel) and Alderman Jeffrey Odham.
I’ll let Facebook take it from here:
Wrote “Buddy” Bengal to Odham: What is your justification for purchasing this system as opposed to upgrading the existing system? Did you speak to or visit other electric utilities of our size that have deployed this system and what was the result? Finally what resources has you planned to maintain this new system in the IT area? Based on the meeting where the ast City Mgr justified the 450k purchase. She proposed that they would reduce IT staff to recoup the expense. Now the bid is 1.3 million, and new ERP systems actually required dedicated IT resources to function. Based on that, there will be no reduction in staffing. Do you not feel there should be more due diligence on this project before it is voted on?
Odham replied: Buddy Bengel are you simply wanting this tabled until your mom and those you helped during the campaign can vote on it? If so, just say so. But for the last four years all I’ve heard is “trust staff”, “staff are the professionals”, “support staff”, “don’t micromanage” (I think you get the point). So what’s interesting on the very issues that we follow that advice (deposits, road diet, parking garage), it’s turned around on the board.
I’d have no problem tabling this until the new board gets in office. The current system came in on floppy disks so I’m sure waiting a little bit longer won’t shut us down. But if that’s what you all want, I’d suggest you petition the other members of the board.
Bengal replied: Jeffrey Odham Im flattered you think so highly of my influence. You should trust staff, but you of all people should understand that its your job to question the staff. I never said anything about tabling it. Im just asking questions of you and if any of the other board members were as active as you are in social media, I would include them as well. Do you care to comment on the questions that I asked.
Odham replied: I met with the city manager of Elizabeth City this morning and had a great conversation about their transition. He said their struggles were primarily based on personnel, not the software. However, there were some limitations with the particular platform they were trying to implement. He said (before I even told him which one we were looking at), that Tyler Technologies was the “Cadillac” choice and if he had the resources, that’s what he would go with. Guess what? That’s the system we are looking to implement. Additionally, I met with a representative from Tyler Technologies. The software program we are looking to implement is the best-in-class when it comes to municipal software. Lastly, we already have other suites of this in other departments (planning, police, etc.) So this would help synergize our overall operation.

2017-10-25
Previous Post: A step in the right direction
Next Post: Commentary: Touching moments ahead of board change