By: spencerbaldwin
In: Craven County Schools
With: 0 Comments

Tabari Wallace, principal at West Craven High School and a former New Bern High School football standout, was named the 2018 Wells Fargo North Carolina Principal of the Year.  It was announced today during a luncheon at The Umstead Hotel in Cary, North Carolina.
Wallace was selected from a field of eight regional finalists chosen earlier this year following interviews and a rigorous portfolio review. The regional principals of the year are:

Wallace previously served as the principal of Havelock Middle School for seven years. He began his career in public education at his Alma Mater, New Bern High School. He then served as assistant principal for two years at Tucker Creek Middle, and three years at West Craven Middle School.
Meghan S. Doyle, Craven Schools superintenden, said, “Mr. Wallace is a champion for children. He is a tireless advocate for the needs of our students in a challenging world. He is the place of comfort, support, encouragement, and the highest expectations for every child and adult with whom he works. We are blessed to have him in Craven County Schools and we are excited to have his voice represent the school leaders of our state.”
Wallace receives $3,000 for personal use and $3,000 for his school. The winner also receives professional development and resources supporting global awareness in the curriculum for his staff, a custom­-made NC Principal of the Year signet ring and pendant, a complimentary two-night stay at the Hampton Inn & Suites Downtown Chapel Hill-Carrboro, and resources to help combat child hunger from the Principal of the Year program’s newest sponsor, No Kids Hungry NC.
This is the 35th year the North Carolina Department of Public Instruction has partnered with The Wells Fargo Foundation to recognize the state’s outstanding principals. Since 1984, when the program began, 38 Principals of the Year and 248 regional recipients have been recognized. In addition, The Wells Fargo Foundation has provided more than $1 million in cash awards during that time to these school leaders.
More on Tabari Wallace:
ECU football stats 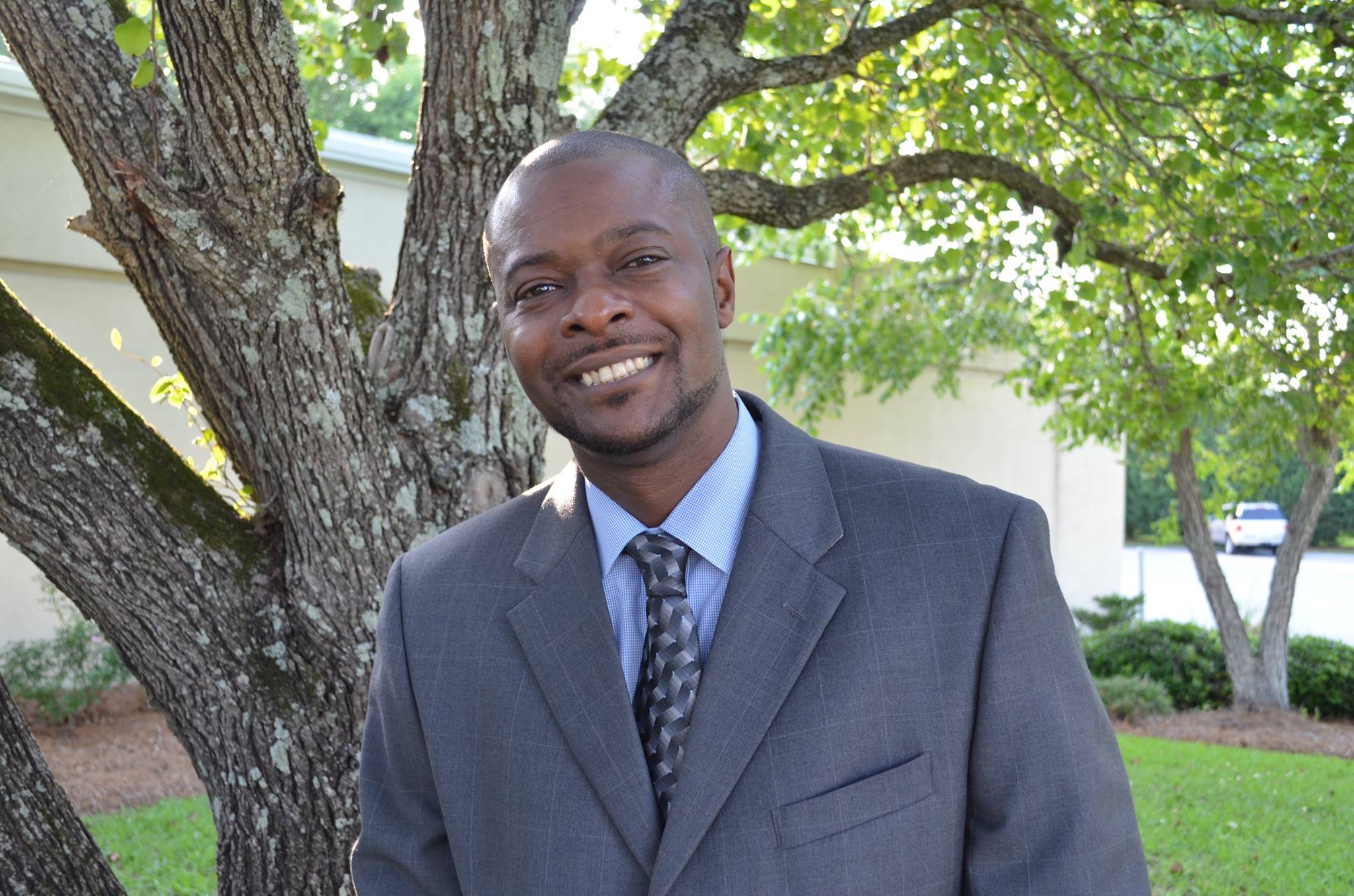 2018-05-11
Previous Post: Craven Schools sending up to 84 teachers to May 16 march in Raleigh
Next Post: Footloose on the Neuse Concert Series schedule announced