Here’s what 3rd Rock has planned for Downtown New Bern 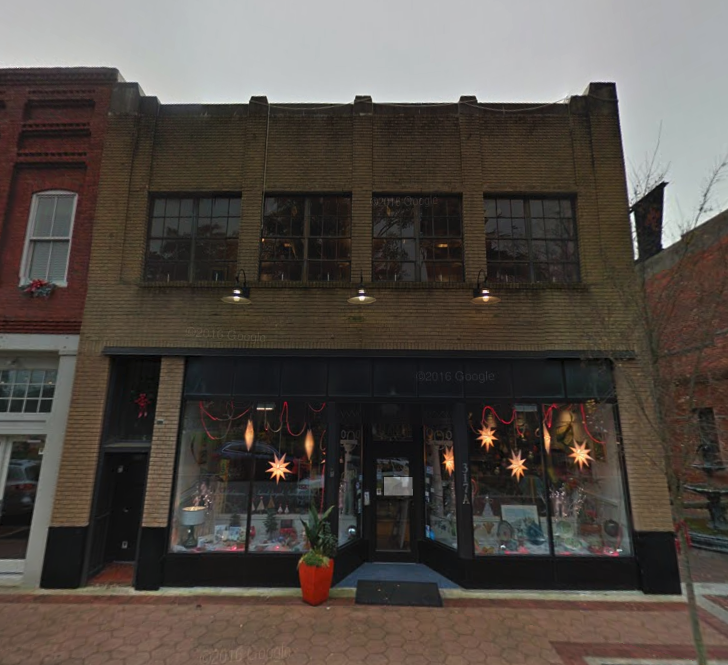 3rd Rock Brewing Company has something planned for the back side of this Pollock Street location in New Bern. Google Street View image

He expects it to open in February, and it will seat 50 to 100 people with entertainment offerings rotating between live comedy, dueling pianos, local performers and a headline performer.

The address is 117B Pollock St., behind Carolina Creations. It will include a patio area that will be constructed.

Mazzone plans to open another tap room in Tampa, Fla., and a third tap room at a location to be announced.

This is a new thing for 3rd Rock Brewing, said Mazzone, a former Army pilot who lives in New Bern. The brewery has been focused on brewing and distributing its own lines of beer, which is sold at locations from New Jersey to Florida.

This site uses Akismet to reduce spam. Learn how your comment data is processed.