By: spencerbaldwin
In: Environment, Water
With: 0 Comments 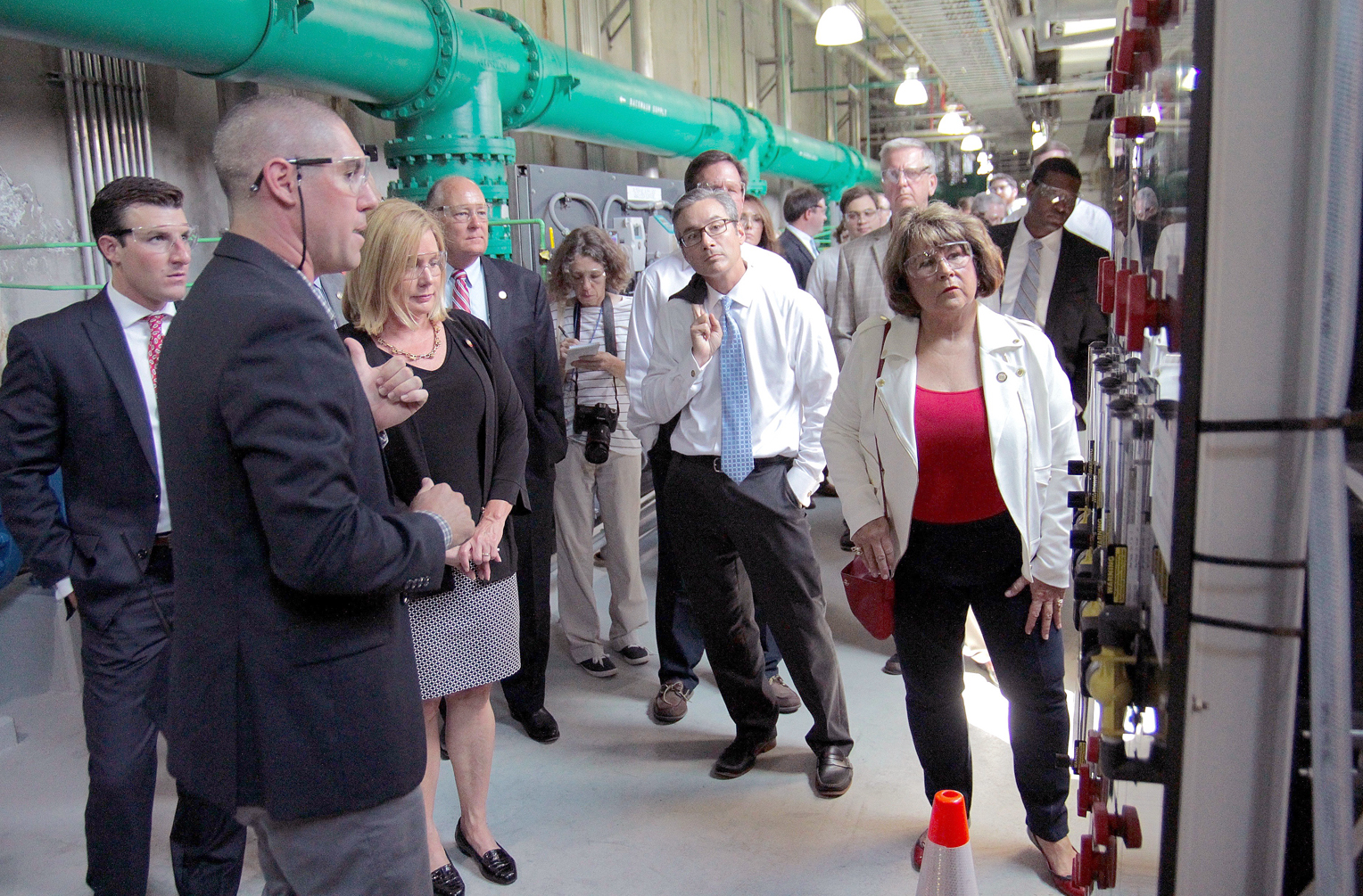 By KIRK ROSS
Carolina Public Press
State House and Senate leaders announced a long-sought agreement last week on a statewide response to “emerging contaminants,” a class of new, unregulated compounds that have been found in North Carolina rivers and whose effects on human health are unclear.
Close to 90,000 of these potentially hazardous substances are known to exist. For water-quality regulators at the state, federal and local levels, trying to keep up with the fast-changing inventory of compounds is an exercise in triage.
Nothing made that difficulty clearer than discovery of one unregulated compound known by the trade name GenX in the water supply for about 300,000 North Carolinians in the lower Cape Fear region.
The GenX story is complex, interwoven with chemistry, law and the shifting framework of federal and state regulation. More than that, it is about the future of water quality and whether those charged with protecting it have the tools and expertise to keep up with changes in the industries they regulate.
Given the experiences the Department of Environmental Quality has faced in the past year, DEQ Secretary Michael Regan thinks it is ready to take on the task.
“I think we’ve positioned ourselves very well to act on what we are facing,” he said recently after guiding legislators through a tour of DEQ’s main labs in Raleigh. “We just need a partnership with our legislature and we need the resources.”
Last year, as the GenX story expanded, Regan sought emergency funds from the legislature. This year, he is pushing for a more proactive and comprehensive approach.
Full article here