For whom the Belk tolls

By: spencerbaldwin
In: Craven County Board of Commissioners, New Bern business and commerce
Tagged: What the ...
With: 2 Comments 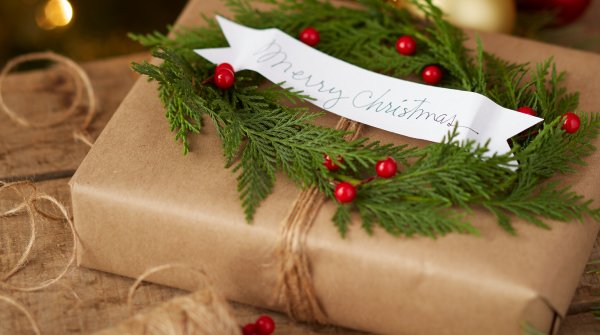 Belk, the North Carolina-based retailer that relies so much on holiday receipts to meet investor expectations, got into some hot water over its decision to ban Salvation Army bell ringers, so much so that it has reversed course and decided bell ringers are welcome, after all.
Here’s the Tweet that Belk sent out on Dec. 2:

Happy ending to a story that started badly for the retailer, which has a store at New Bern Mall.

Belk was once a family-owned chain, but no more. It is now owned by Sycamore Partners, which also owns Staples, Dollar Express, Coldwater Creek, Talbots and a bunch of other things.

Steve Tyson, a New Bern real estate agent, Cable TV show host, amateur historian, and county commissioner, was among the first to squawk about the bell ban on Dec. 1.

“I was very disappointed to hear today that the new manager at the New Bern Belk store will not allow the Salvation Army to have their bell ringers there this year. The Salvation Army raises about 1/3 of their funds through the bell ringing campaign,” Tyson said on his Facebook page.
“Good news is that J.C. Penney is allowing the Salvation Army at their store so shop at J.C.Penney and you will see my smiling face doing the ring-a-ding. If this info is disappointing to you please share and shop at J.C. Penney.”
Tyson’s post got some traction. Since he posted it on Saturday morning, his post was liked or wowed or sadded by 117 people, had 128 shares and 51 comments, not counting the comments others made to comments.
Later Saturday, Tyson posted this update:
“The manager of the NB Belk store called me and said that the decision not to allow the Salvation Army to ring bells at Belk was a corporate decision, not hers. I believe her and we had a good conversation. There are some stores that had committed to the Salvation Army prior to the corporate decision and that is why they are ringing bells at the store in Morehead. Belk was once a family run store. They were recently bought out by a large private equity firm called Sycamore Partners firm based out of New York. I personally believe, but have no proof ,the decision was made because the Salvation army is a Christian based organization. Their decision will cost the Salvation Army, a great charity, in excess of $1,000,000. I bet it will cost Belk more than that.”
Tyson and his Facebook followers weren’t the only ones complaining about the Belk ban on bell ringers.
“Hundreds of Wilsonians — and thousands of shoppers throughout the Southeast — expressed their outrage with Belk after news that charitable contributions would be taken at the register as part of a Home for the Holidays campaign with Habitat for Humanity in lieu of the Salvation Army’s red kettles being placed outside the stores,” the Wilson Times reported.

“‘As you know, Belk decided to focus our giving this holiday season with our Home for the Holidays campaign, and during the process of making that commitment stronger, we mistakenly left out the Salvation Army at some stores,” said Belk public relations manager Tyler Hampton in a statement Monday and reported in the Wilson Times. “But we have fixed that. We have had a long relationship with the Salvation Army, and they are absolutely welcome at all of our 294 stores

“And they will certainly be a part of our community commitment moving forward.”

2017-12-06
Previous Post: Friday free-for-all (a couple of days early)
Next Post: Developers get board to hold off on proposed street rules