All aboard on Union Station Train Depot project

By: spencerbaldwin
In: Aldermen, Board of Aldermen, Mayor, New Bern, New Bern business and commerce
With: 0 Comments 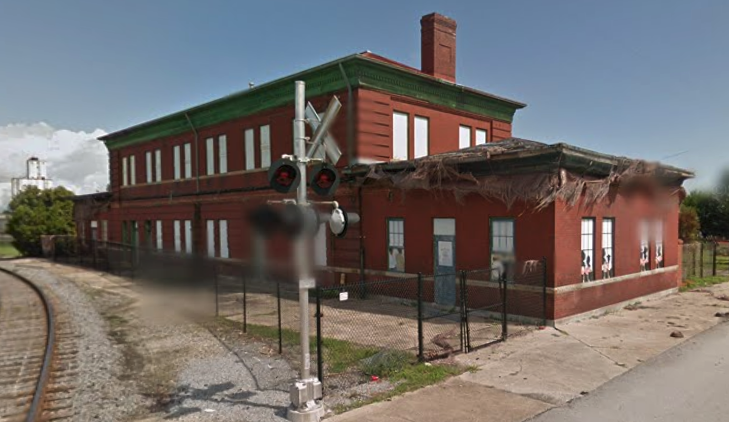 The city and N.C. Railroad Company are extending an agreement to allow refurbishment of the disused Union Station Train Depot off Queen Street until 2021.

The project began in 2009 with “a couple of hiccups” along the way, said Alderman Dallas Blackiston, who has been involved in the project from the start, predating his term as alderman, which began in 2013.

New Bern Preservation Foundation is in charge of the project and funding. It has a goal to raise $1.2 million to pay for a five-phase project to rehabilitate the railroad station, which, for a time, was the hub of transportation in New Bern that included the railroad and in-city trolley lines.

N.C. Railroad and Norfolk Southern Railway have agreed to an additional extension through July 1, 2021, to allow for the project to be completed.

The first phase of the project, refurbishing the baggage room, was completed in 2016.

Bids were sought for Phase II of the train depot project, and Primus Contracting submitted the lowest bid at $205,938.  The proposed resolution authorizes the city manager to execute a contract with Primus, along with any change orders within the budgeted amount.

Depending on tenant negotiations, upfit costs may be borne by either the New Bern Preservation Foundation or the tenant.

Union Station Train Depot, Phase IIISecond floor doors, windows and interiors project, budget of $559,840, construction begins Jan. 1, 2019. The layout lends itself to office space, and is built out with plumbing, mechanical and electrical systems that use the attic to distribute piping and house equipment.

2017-11-20
Previous Post: Agenda: Board of Aldermen work session, Nov. 21
Next Post: Event to honor veterans across the nation